How would you like to work with Indian craft? 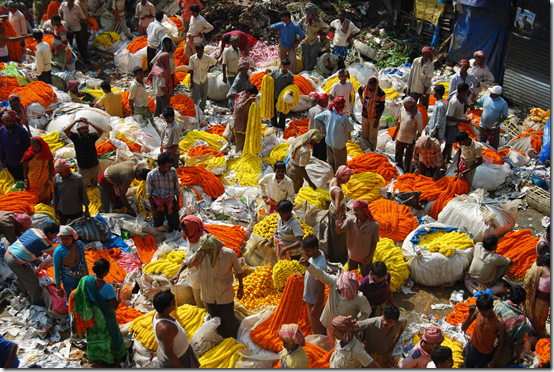 Australia India Design Platform is seeking expressions of interest for an Australia-India Design Residency.  AIDP is a three year program of forums and workshops in Australia and India that aims to develop fair standards in product development which can add value to craft practice in partnership with art and design.

India contains a wealth of traditional craft skills. They developed over millennia in a context of religion, caste and patronage. In the 20th century, craft became a key expression of nationalism and democracy that emerged following independence from British rule. The twin forces of globalisation and urbanisation are now threatening these crafts. Cheap imports undercut local markets and faster lifestyles provide less time for handmade production. But given the enduring importance of craft for identity, many seek to adapt craft traditions for the changing world.

Australian craftspersons and designers have been travelling to India since the 1970s. The culture is a rich source of inspiration for visitors. It not only provides a feast of colour, but also a love or adornment that can be applied to creative practice back home. In recent years, relationships have developed that represent more ongoing forms of partnership. These have included attempts at product development that provide alternative markets for otherwise languishing crafts.

These partnerships are likely to increase as artisans become more connected. But how can these kinds of craft-design collaborations develop beyond a model of outsourcing that takes production for granted? This is a time for new forms of collaboration that reflect an increasingly multilateral world and a maturing partnership between Australia and India.

The AIDP residency is an opportunity for an Australian designer or craftsperson to travel to India and develop ideas for potential product development.

The application must contain:

Applications are due 30 June 2011 by email to aidp@newtrad.org.

The Australia India Design Platform is managed by the Ethical Design Laboratory, a consortium based at RMIT Centre for Design, including researchers from Australian Catholic University and University of Melbourne. Partners in Australia include Australian Craft & Design Centres including Craft Australia, Arts Law and National Association of the Visual Arts and COFA at University NSW. Partners in India include Craft Revival Trust, National Institute for Design, the National Institute of Fashion Technology and Jindal Global University. This platform is associated with the World Craft Council and the ICOGRADA through Indigo, the indigenous design network.