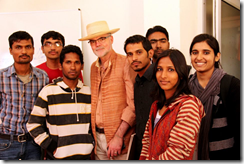 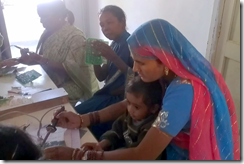 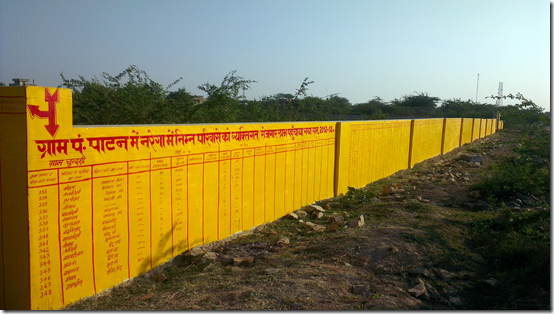 One thought on “A long and winding road through Rajasthan”