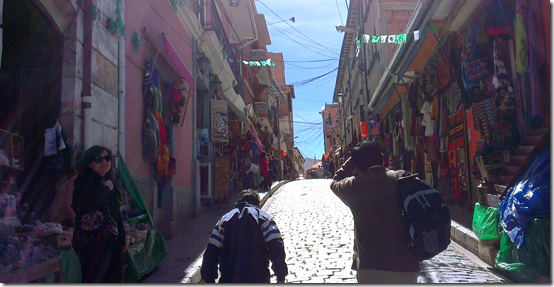 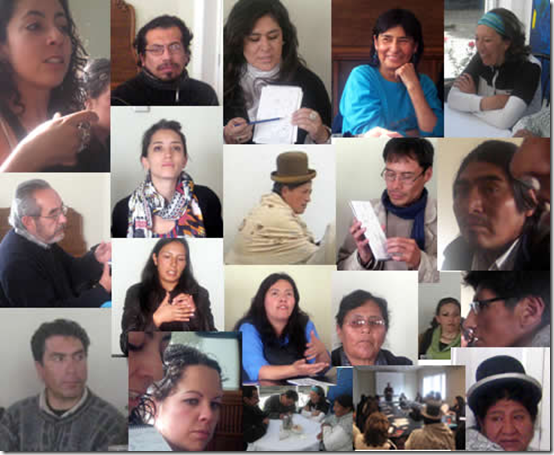 2 thoughts on “It’s the little things that count–Joyaviva in La Paz, Bolivia”