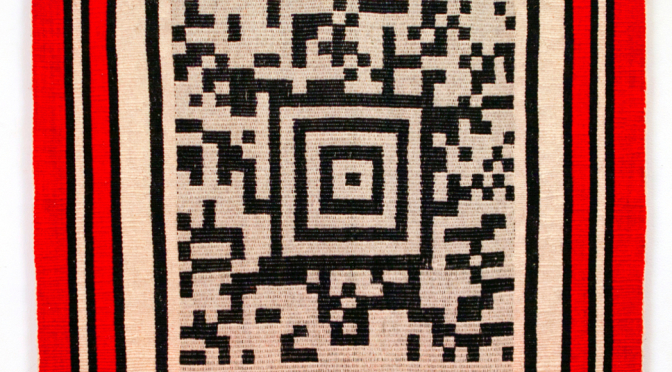 Like most other colonies, the nation of Chile was established through a forced dispossession of Indigenous peoples from their land. One group proved particularly hard to displace. Prior to the arrival of the Spanish, the Mapuche had successful resisted an invasion from the Incas. After this, they held off the Spanish for nearly 300 years, as colonists appropriated land to their north and south. The middle territory of Mapuche ranged from Concepción in the north to Chiloé in the south.

Today, Mapuche make up 4% of the population in Chile. Their centre is Temuco, a city of a quarter of a million people, now a tourist hub. In the region of Temuco are many Mapuche communities, which are mostly poor and subsist on crafts and agricultural production. The crafts of weaving and jewellery are particularly strong among Mapuche. In Chile, they are known as well for their herbal medicines and elaborate cosmography, based on the cardinal points.

The World Vision office in Temuco is focused on enabling Mapuche communities to have greater independence and capacity. In July this year, I travelled with Alejandra Bobadilla to communities west of Temuco, towards Puetro Saavedra. These were people known as lafkenche, people of the sea.

Alejandra’s main mission was to encourage handmade textile production among the Mapuche women. We were accompanied by a Mapuche elder, Maria Mallafil, whose familiarity with the communities and understanding of their craft was essential. We mostly met in community halls. These were small rooms with walls covered by notices and posters of common concern. We were offered tortillas and cakes with tea, sometimes matte. For more remote artisans, we would visit their homes.

Both women gave feedback on their weaving and suggested new opportunities. In particular, Alejandra had samples from a Colombian designer for vests which were likely to be popular in the urban markets. She showed these designs and discussed how they might be produced. Along the way, she also dealt with issues ranging from health to agriculture. It seemed she was a very important conduit for information between the communities.

I was particularly struck by the visit to Helena Mallefil, a basket-maker. She had a particularly humble one-room house, with no glass in the windows, but with a very cosy tray of coals to keep us warm. She make a wonderful orange cake and tea. Looking around at her baskets, I realised that I had purchased one of them last year at ONA as a gift for my mother. As often, I thought of the distance between her seeming threadbare life and the comfortable clientele of ONA in Santiago.

Her baskets are strong, well-made and beautifully coloured with natural dyes. But I noticed one round basket in particular which was adorned with a head, wings and feet. It seemed like a penguin, but it was probably a hen (for putting eggs in). I could see great potential here, following what has happened with Aboriginal basket-makers in Australia’s Western desert, who now produce lively grass sculptures.

Back in Santiago, Alejandra took me to visit the shop in downtown Providencia (rich suburb of Santiago) where much of the Mapuche textiles are sold. It was a very nice shop, with a wide range of craft products, particularly jewellery. But I thought it was a shame that there wasn’t an outlet that might tell a Mapuche story more completely. I could see it would also make a difference if the designers were able to spend time directly with Mapuche in developing and producing new works.

World Vision do have a broad view of possibilities for Mapuche. They are currently working on a cultural exchange between Mapuche and Australian Indigenous. The facilities offered for Indigenous culture here, such as the Koorie Heritage Trust, may well be the subject of envy on the other side of the Pacific. But the resilience and pride of the Mapuche could be inspiring here too.

The Mapuche have a particularly rich musical, poetic and craft culture. Colonisation has seen them pushed to the margins of Chilean society. It seems a worthwhile challenge to find ways of bridging that divide.